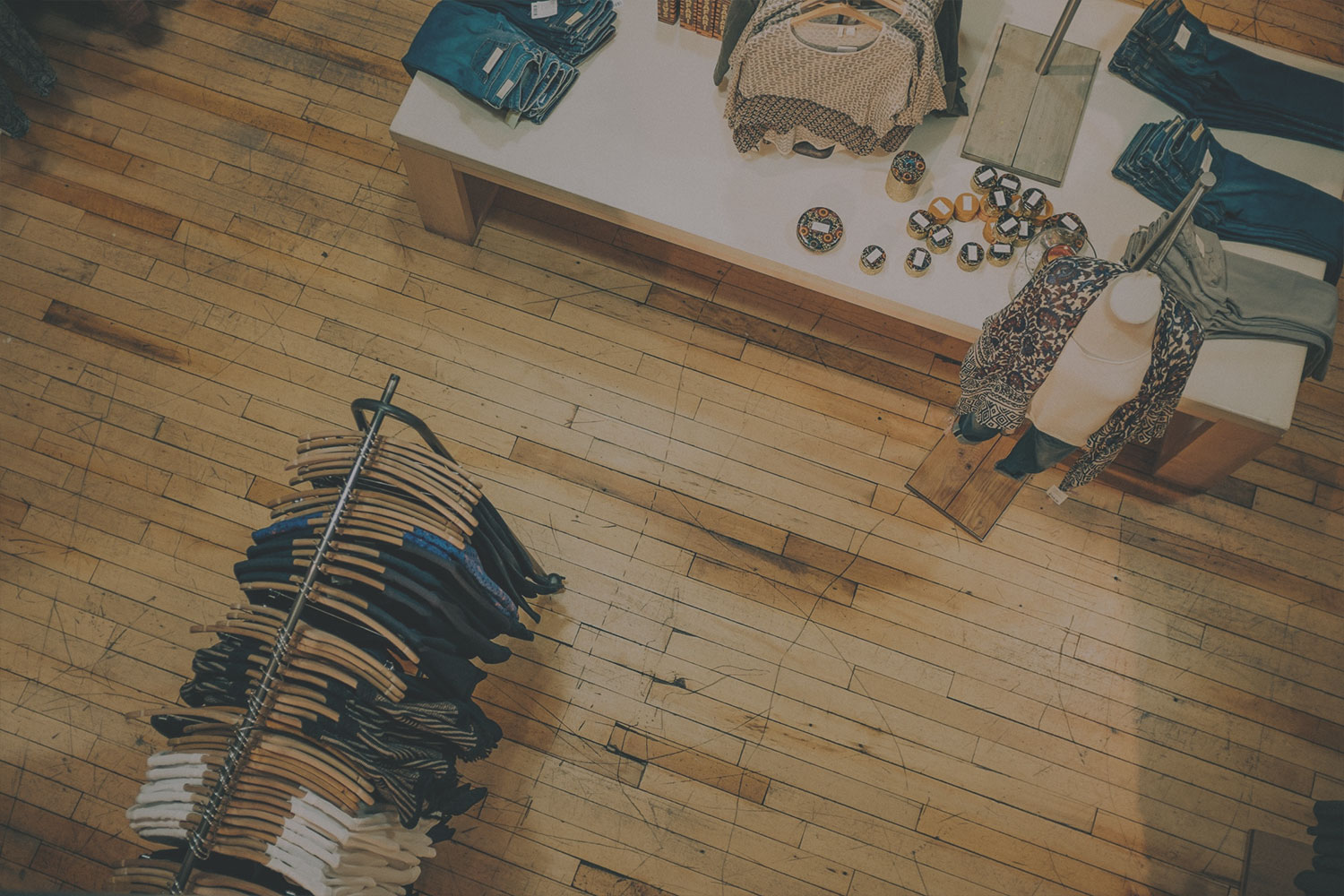 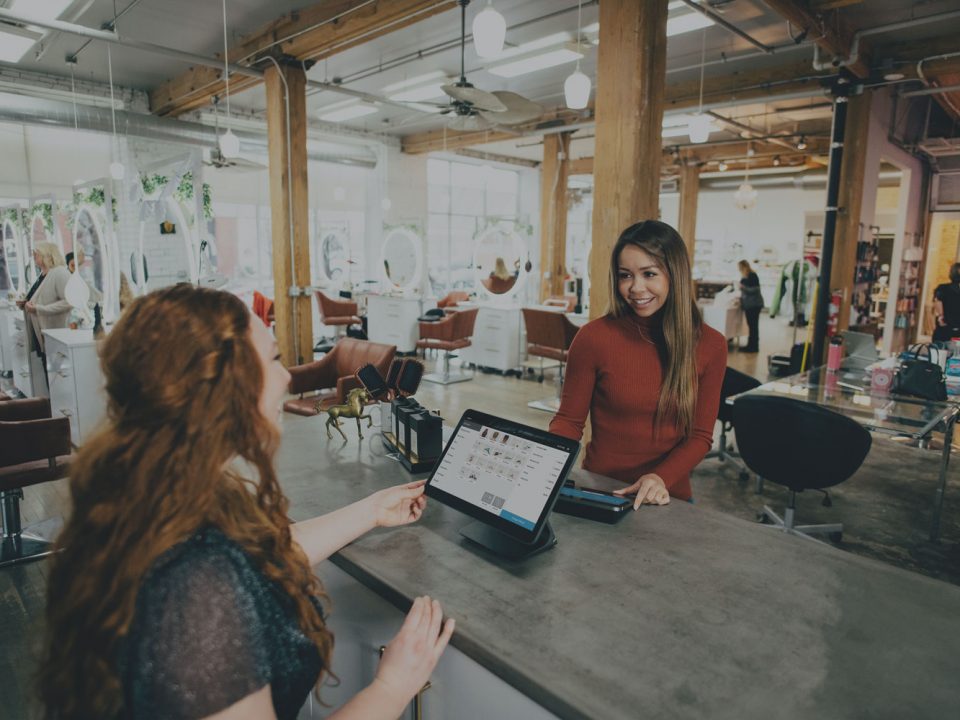 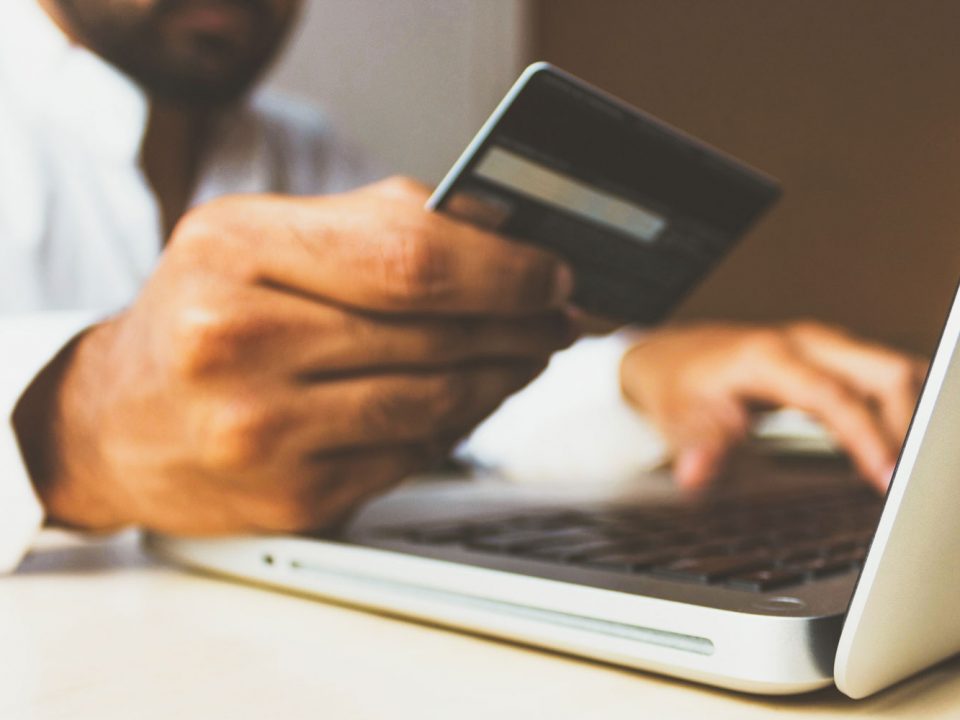 The great consumer shift: Ten charts that show how US shopping behavior is changing