Trellus CEO and Co-founder Adam Haber appeared on the “Ask a CEO” series, hosted by Greg Demetriou, CEO of Lorraine Gregory Communications. The title of their conversation was “Fighting Amazon for Main Street Businesses.” Adam discussed ways that Trellus Same-Day Local Delivery is embracing last-mile logistics challenges that other companies have avoided.

Below is an excerpt from the conversation, in which Adam describes how Trellus is taking on last-mile logistics challenges. He also provides his perspective and advice for viewers in the C-Suite.

Greg Demetriou: How long has [Trellus] been open?

Adam Haber: We launched in earnest about a year and two months ago, and then we raised $2 million in four days in December. And we’re going out for a Series A round of about $10 million…we’re growing like a weed!

Nobody in the country is doing it because it’s a lot harder to deliver one package from 100 businesses than 100 packages from one business. Nobody wants to do the legwork.

[Trellus is] really a hybrid. It’s part technology play and part service play. How do they marry together?

…We go door to door to meet these businesses. And then we have our own technology that routes your orders and creates batching if you want to do a whole bunch of deliveries. We replaced the need for a delivery driver and cut your cost down by like 70%

Is your technology proprietary?

Some of it is off the shelf — the same thing that Amazon or Uber uses to help see where your car is going. There are lots of companies that do that, but our own technology — to help see packages where they’re going, to create more than one delivery at once — that was done by our developers.

[Later in the conversation]

So listen, you’ve had such a really robust business experience. You’ve touched many bases. Our audience is basically CEOs and people on their way to the corner office. What parting advice would you give to them, from your perspective?

Watch the full conversation between Greg Demetriou and Adam Haber at this link. 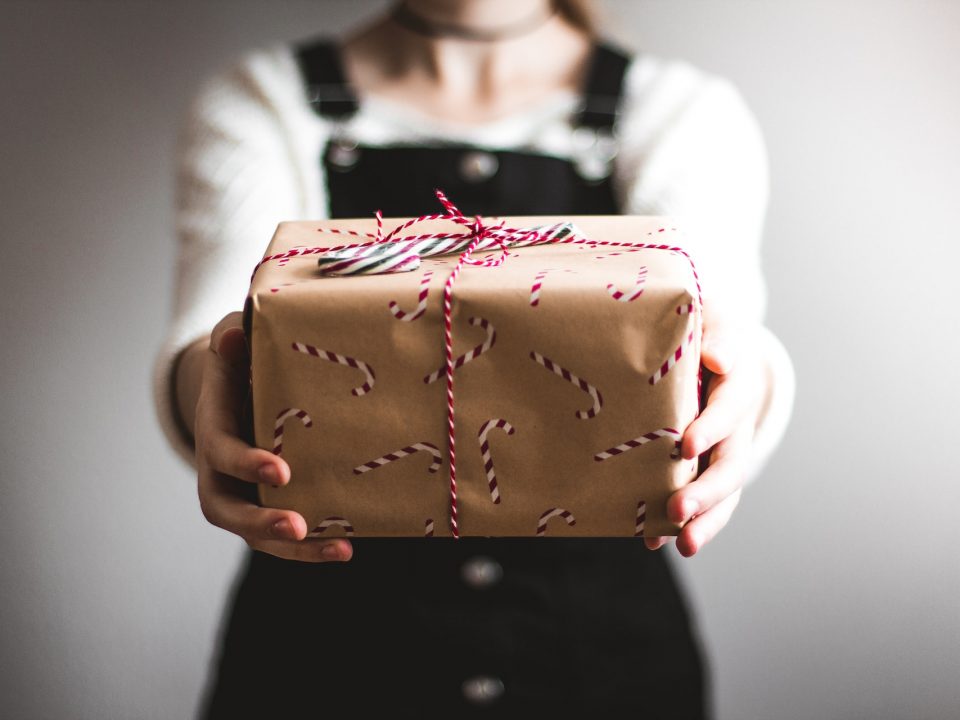 Why Use Local Delivery for the Holidays, not Shipping? 3 Facts 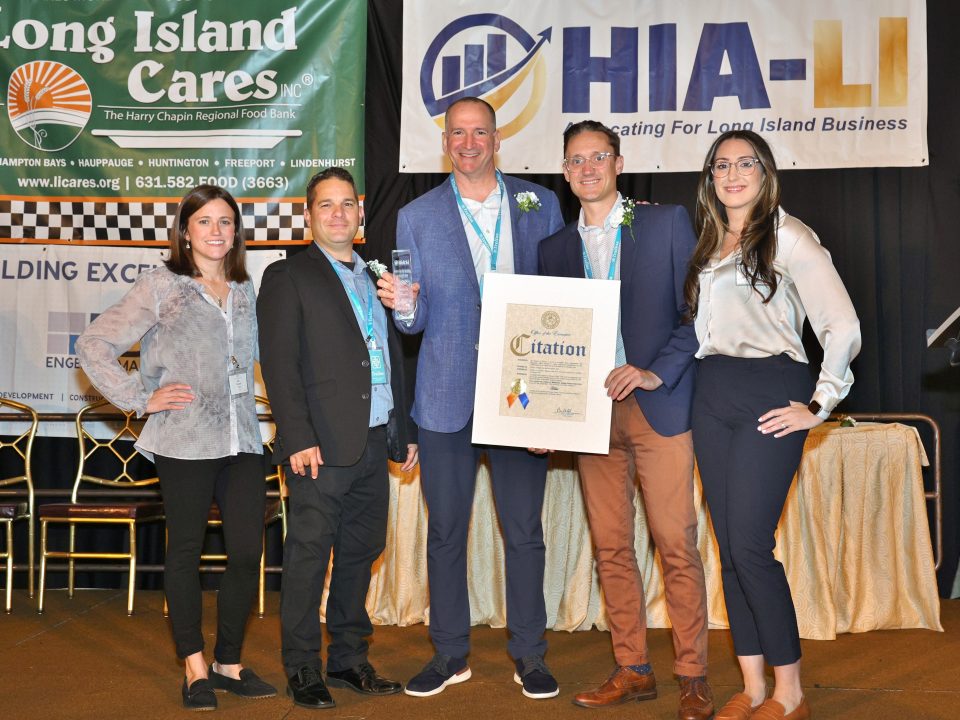