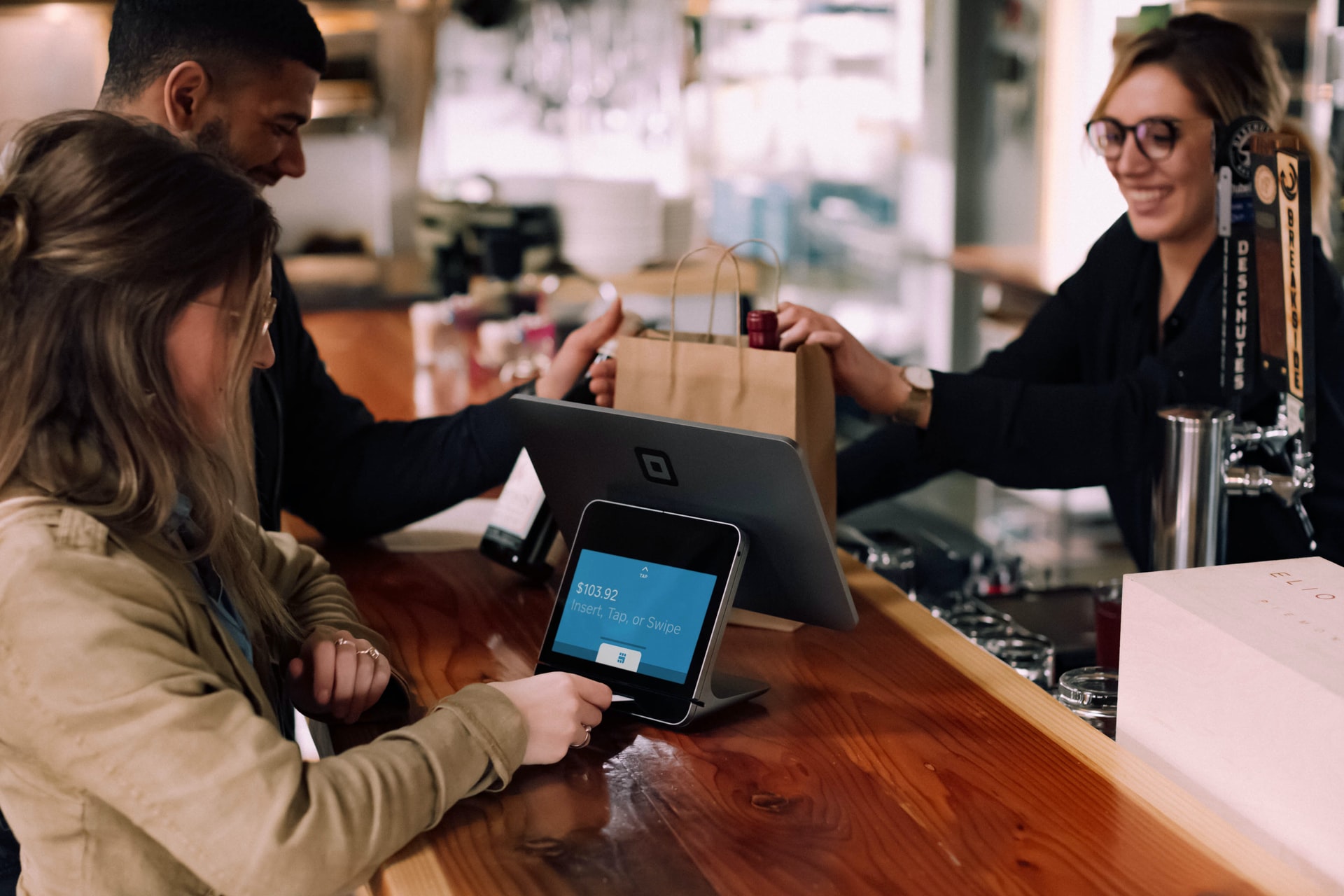 Business Insights
⚠️ Due to the impending snow storm, all ASAP and scheduled deliveries for Saturday, Jan 29th will be delivered on Sunday Jan 30th between 9am-7pm. Stay warm and safe! ❄️

Ever suffered from buyer’s remorse? You’re not alone.

According to a recent survey, only 5% of people have never felt guilty about buying something. That means the majority of us, at some point in our lives, have regretted a purchase.

But consumers aren’t necessarily only to blame for impulse buys. After all, we’re constantly bombarded with advertisements and marketing tactics specifically tailored to try and get us to spend more money.

Tricks are for Marketers

While this list isn’t exhaustive, it provides some key examples of the ways that marketers are attempting to influence your subconscious mind.

We noticed some high-level trends among the 29 tactics, which we compiled into four overarching sections:

The Theories in Practice

While most retailers are guilty of using at least a few of these tactics, several big companies are notorious for their use of psychological tricks to boost sales.

For instance, Ikea is well known for its confusing, maze-like layout. This is no accident, as an Ikea store’s architecture is designed specifically to maximize product exposure—it’s mastered what’s called the Gruen effect, a term named after architect Victor Gruen, whose elaborate displays were proven to convert browsers into buyers.

Costco uses a few tactics on the list, but one it’s notorious for is putting fresh produce in the back of the store. That means customers need to pass through the electronics, clothing, and household goods sections before they can get to the necessities.

While the above tactics are in a gray area, other tricks are flat out dishonest. Makeup brand Sunday Riley was caught writing fake Sephora reviews to boost sales. Employees were encouraged to write outstanding reviews for the company, and the CEO even provided instructions on how to avoid getting caught.

As consumers become aware of certain marketing tactics, retailers are forced to switch up their game in order to remain effective.

A relatively recent phenomenon is influencer marketing, which is when brands partner with vloggers or influencers to endorse a product. And these partnerships tend to work—a recent survey revealed that 40% of people have purchased something based on an influencer’s recommendation.

But how long will influencer marketing—or any of these tactics—stay effective? Some of the more subtle pricing tactics might stay relevant for longer, but it’s unlikely that all of these tricks will stand the test of time. 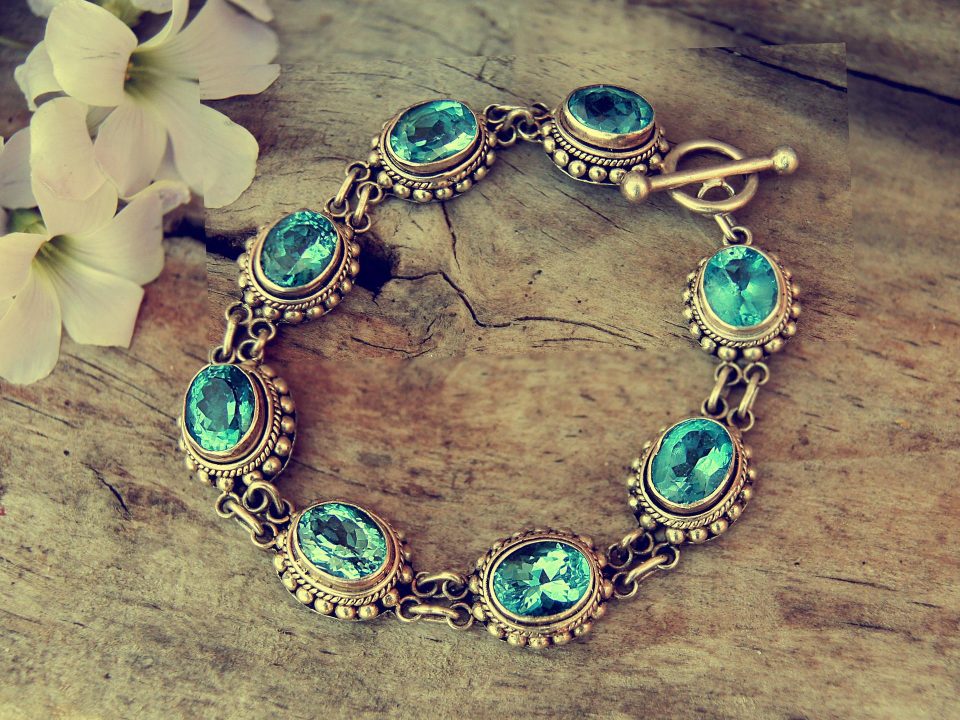 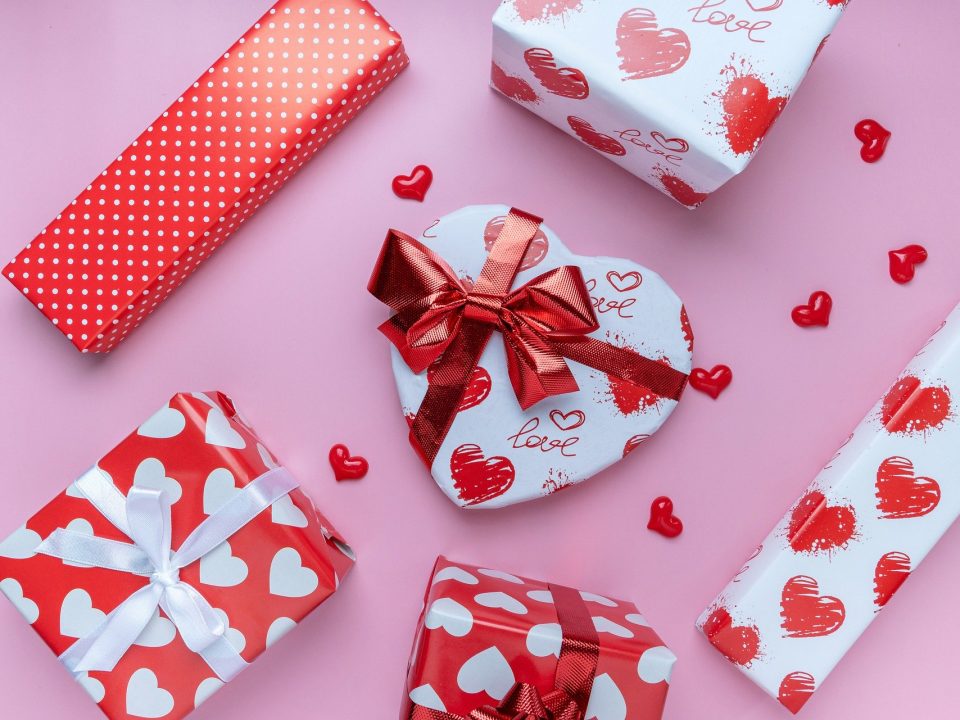