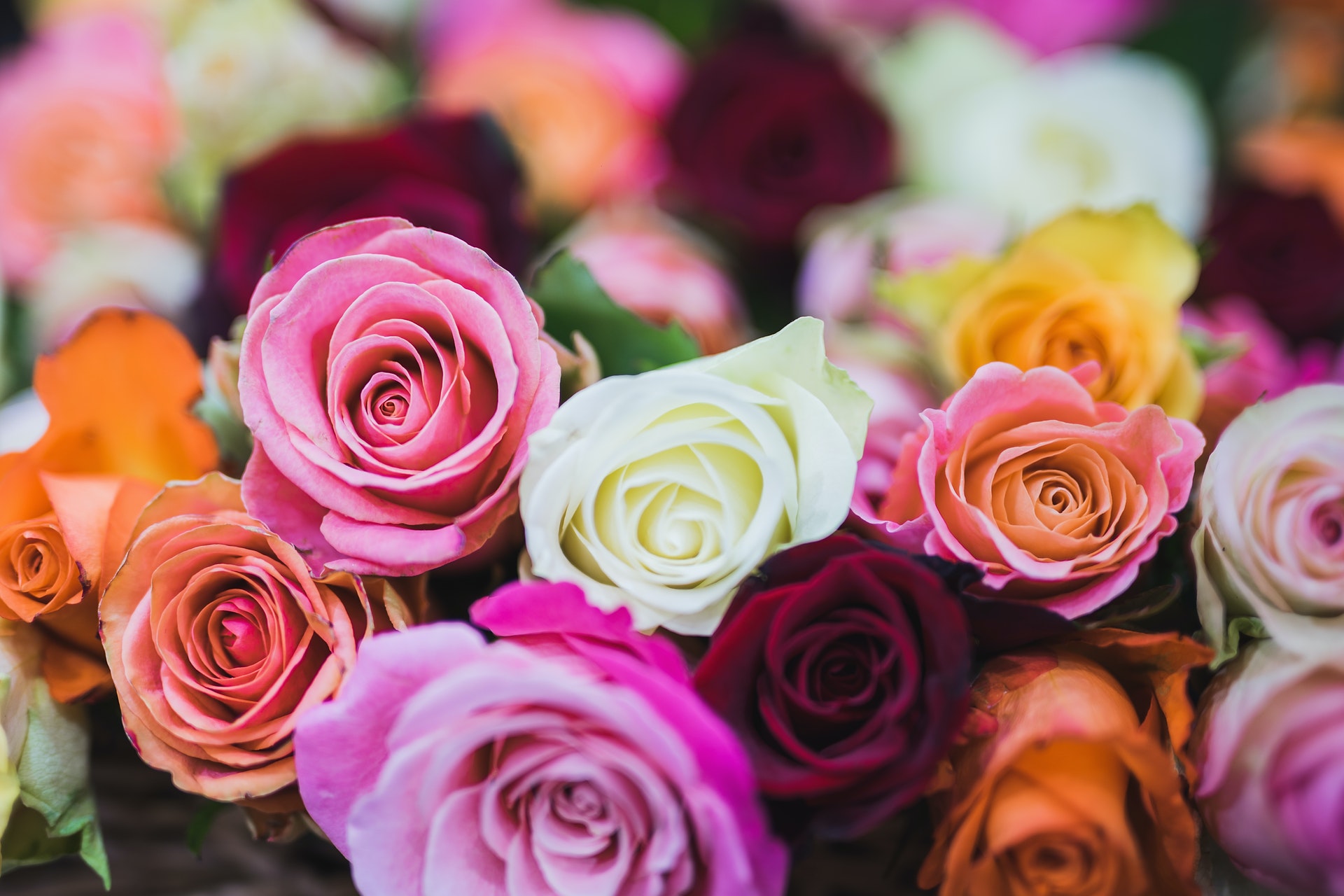 Trellus in the News
delivery, Innovate LI, local economy, online shipping, same-day delivery
⚠️ Due to the impending snow storm, all ASAP and scheduled deliveries for Saturday, Jan 29th will be delivered on Sunday Jan 30th between 9am-7pm. Stay warm and safe! ❄️

Trellus co-founder Adam Haber was interviewed by Innovate Long Island and discussed the value of a regional delivery service in Nassau County, NY. The story was published on Oct. 5, 2021.

[Photo Caption] Coming up roses: Same-day local delivery company Trellus Networks is making a difference for Long Island small businesses, one delivery at a time — and the deliveries are quickly adding up, according to cofounder Adam Haber, who notes “florists seem to love us.”

From the Everything Happens for a Reason Department comes Adam Haber, who’s made multiple unsuccessful runs for public office – and instead of wading through the Albany muck, wound up doing something that can actually help the regional economy.

Haber ran for New York State Senate in 2014 and 2016 and finished second both times (“Good in the Olympics,” he notes, “but not in politics”). Now, along with cofounders Brian Berkery and J.R. Jensen, he’s running Trellus Networks, a regional delivery service aiming to become the Amazon of Long Island.

Actually, the 2021 startup’s ambitions are more noble than that.

Launched in January, Long Beach-based Trellus is certainly interested in turning a profit; the cofounders have so far invested a combined $200,000 putting the wheels in motion. But it’s also keen on helping other small businesses improve their bottom lines – no mean feat in an era overrun with superstores and digital-shopping alternatives. 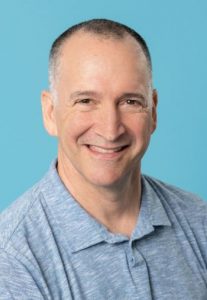 “I used to be in finance on Wall Street,” Haber told Innovate Long Island. “I’d commute home from Manhattan to Roslyn, and I got tired of seeing all these small businesses go out of business.

“And when I drove my son to college in North Carolina, all I saw was Walmart, Target and Wendy’s, like the background in a cartoon, repeating over and over again,” he added. “It was a sterile environment that I’d never want to live in.”

For the self-described “avid venture investor” – a member of the Long Island Angels Network with several small- and medium-sized business investments under his belt – the solution was clear: Especially in the Age of Coronavirus, small brick-and-mortar businesses needed a weapon against Amazon and other super-chains with home-delivery fleets. 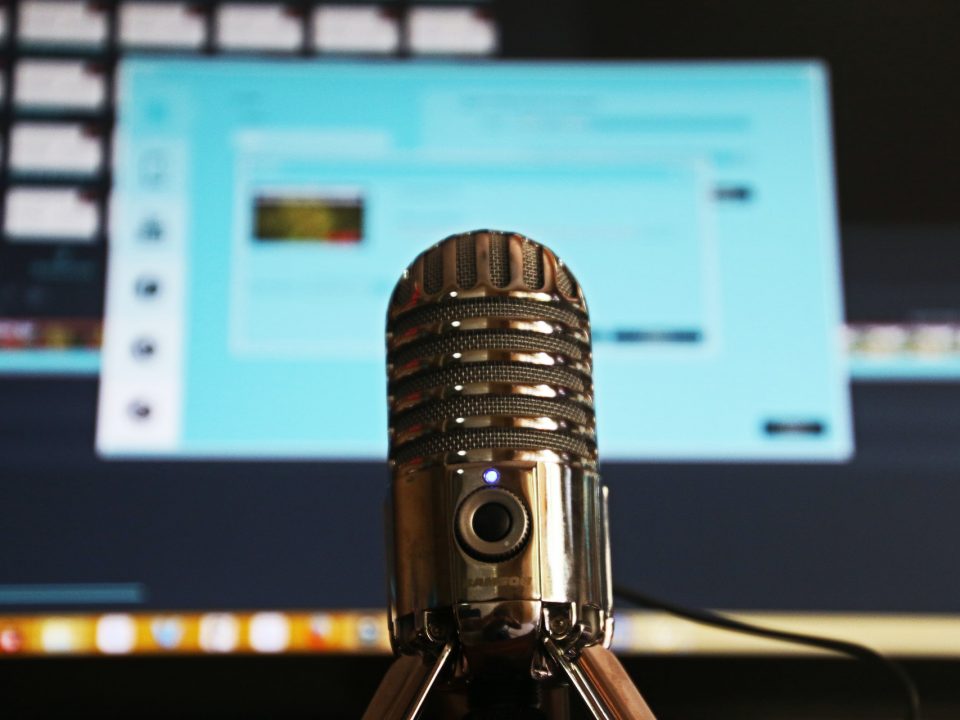 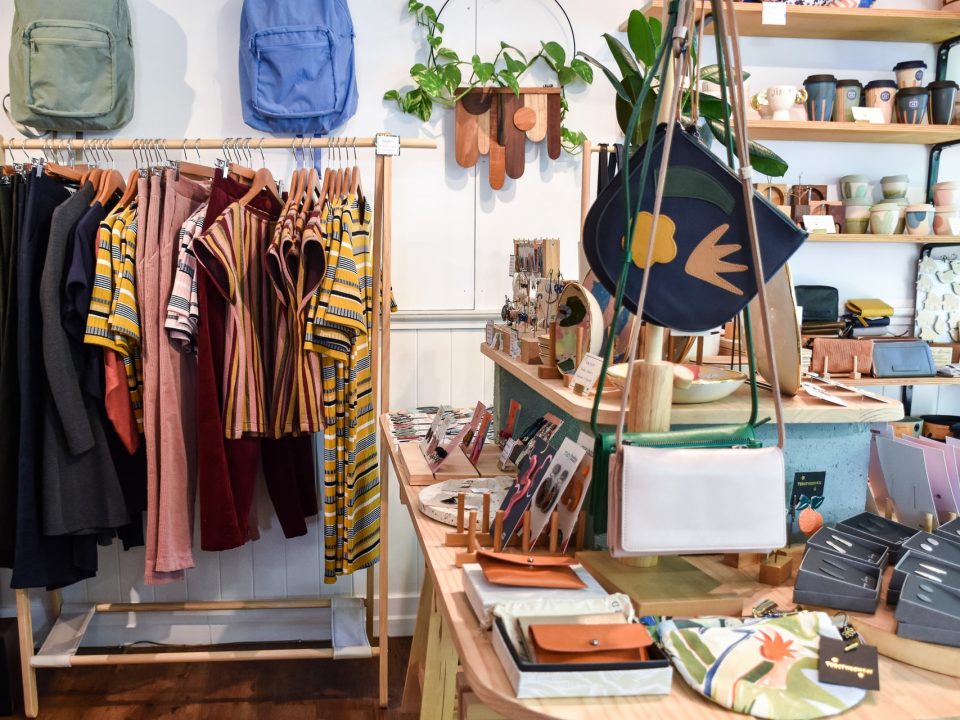