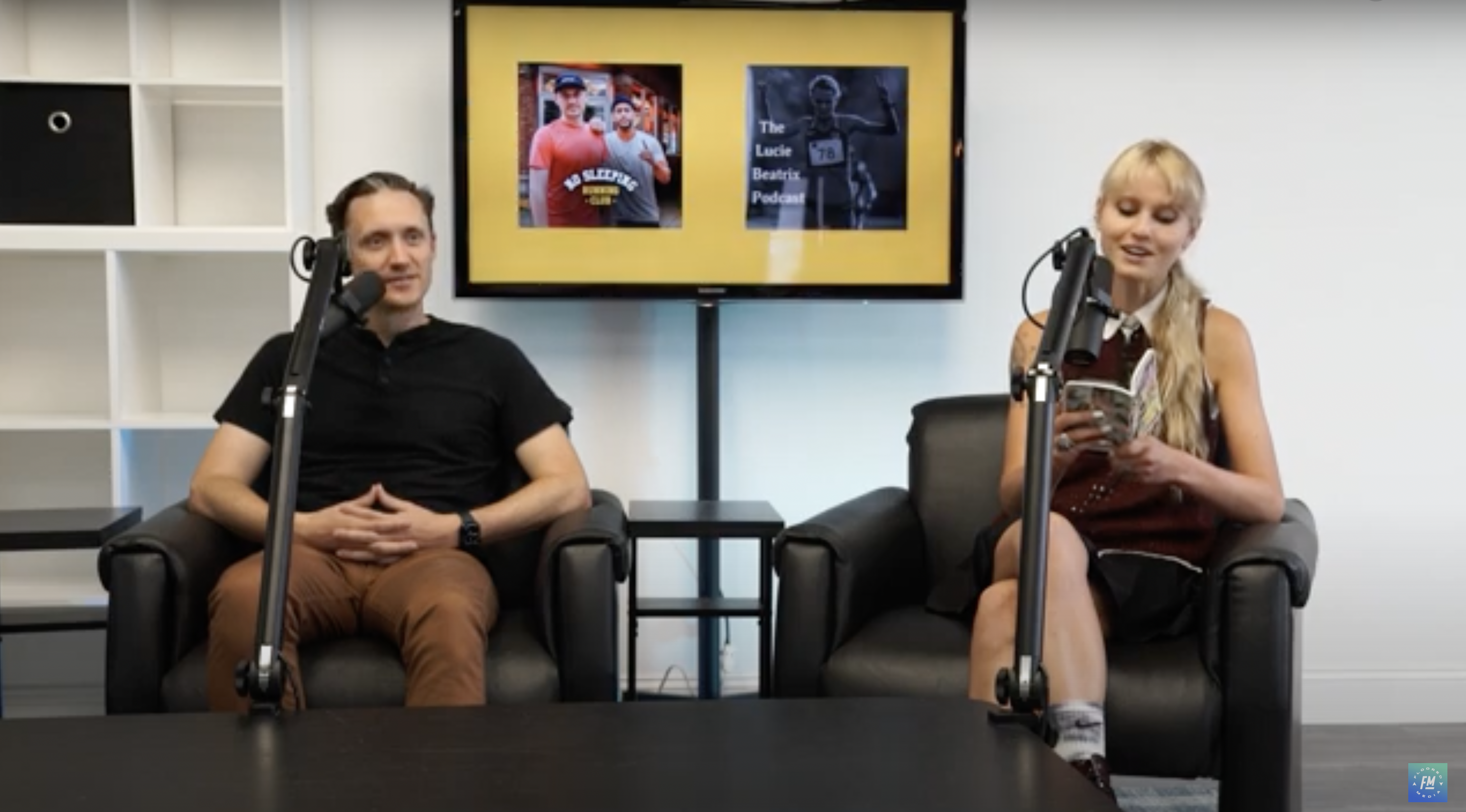 Trellus Co-founder and CTO JR Jensen recently appeared on The Lucie Beatrix Podcast to discuss his journey as a creative entrepreneur and athlete. In this insightful discussion entitled “Don’t Sleep on Your Dreams,” JR opens up about the experiences that led him to Trellus, his inspirations, and what he envisions for the future.

Podcast Background: In a past life, Lucie Beatrix was a fashion model on the cover of magazines. Today, she’s a competitive athlete living in New York City. On her show, Lucie talks to the most hopeful, striving and determined people she can find. JR fits the bill with his unique journey and his many different interests.

Lucie and JR share common ground, including their love of running and punk rock culture, as well as making personal decisions to lead a sober lifestyle.

Here’s an excerpt from their conversation, in which Lucie asks JR about the origins of Trellus Same-Day Local Delivery.

Lucie Beatrix: So explain Trellus to anyone who doesn’t know. I mentioned briefly in the intro that it’s empowering local businesses, same-day delivery service, but explain it for yourself.

JR Jensen: So there’s two business partners — a super important part of the equation here. So I have to say, it’s definitely not doing it on my own. I’m [operating Trellus] with two other people: Adam Haber and Brian Berkery. Adam actually came up with the idea. He’s been trying to do this for years. He worked in economic development, and he was trying to get our town [Town of Hempstead], where we live locally, to do this themselves…it just didn’t pan out. He was talking with Brian, and Brian knew me, and Trellus our same-day delivery service was born. The ethos is DoorDash, GrubHub, Drizly, Amazon, they all take a percentage of the sale. So how can you say you’re for small businesses, but before anything, you’re taking 15%, 20%, 30% of a sale from a small business when their margins are super small? So when they brought this idea to me, I just thought it was the coolest….

We want to teach small businesses how to have their own Shopify website. How do you do your own sales? And then we’ll do that delivery, sure, but put the power in your own hands as a business…

So it’s a noble mission to empower and give back to the small mom-and-pop shops and give them this way to compete and do the same-day delivery like the big names. How did you come up with that? What inspired it?

I believe that stars have to align for sure. Before I was approached with this, I was working with a friend of mine who owned a coffee shop and I had this idea. You get a little card from your local coffee shop and every 10 you get, you get a free coffee. And I was like, “Oh I wish I can use that same card at other local shops”….So I had this idea of co-opping local coffee shops…That was actually what I was starting on when Brian and Adam approached me saying, “Hey, we’re doing this on a grander scale. We want to co-op and help small business, retail businesses, home-based businesses offer delivery, and it was that same idea of working with small businesses. So those stars definitely had to align. And so I was in that mindset already. It was kind of weird that I was already trying to work with local businesses to help them compete against corporations.

Listen to the full conversation between Lucie and JR here. 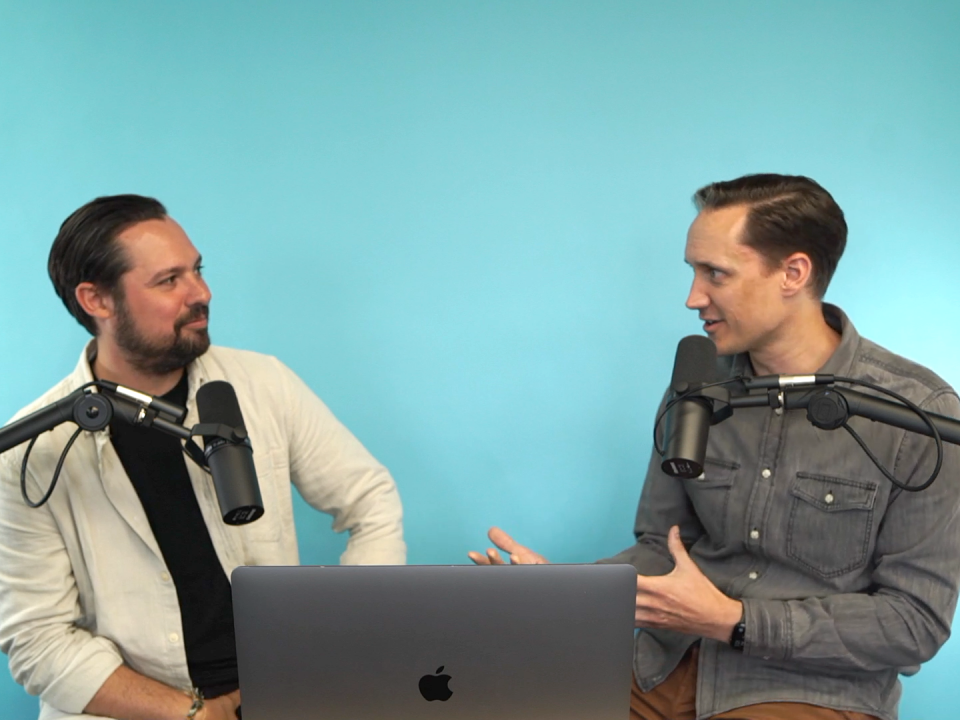 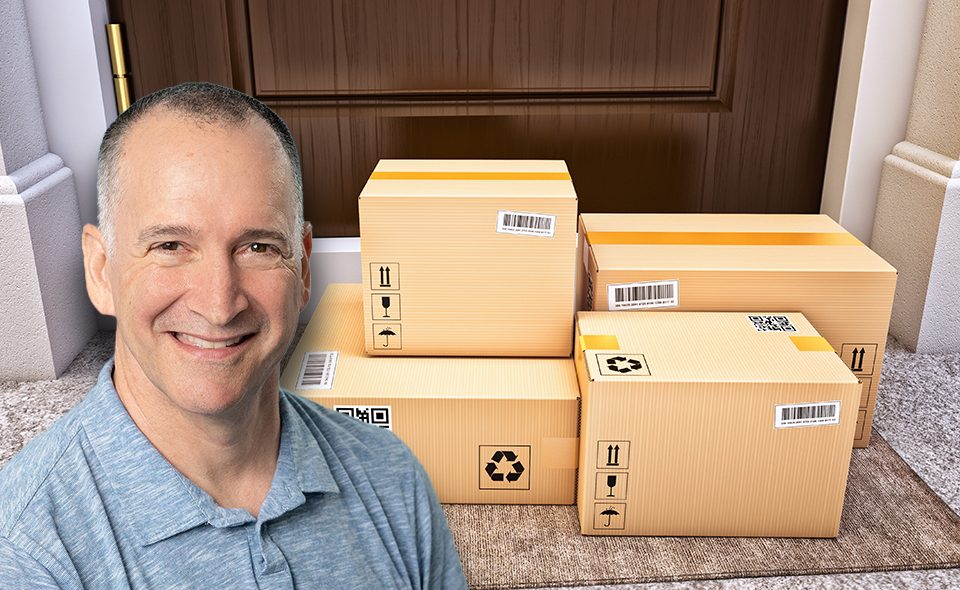 A Closer Look at the Trellus Business Model with Schneps Connects